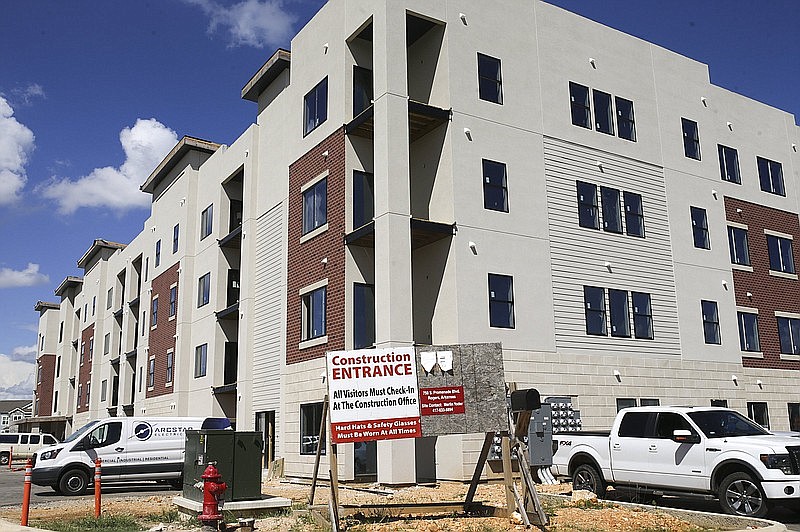 Benton and Washington counties saw record number of homes sold during the last half of 2020 and at the highest average prices ever, according to a report released today.

There were 5,934 houses sold during the six-month period, a new record and up 3.6% from 5,726 for the same period a year ago, according to the most recent Skyline Report. Despite the increase in homes sold, the average price for homes in each county rose nearly 17.8 % in Benton County and 15.8% in Washington county.

Researchers at the Center for Economic and Business Research at the Sam M. Walton College of Business at the University of Arkansas said in a release they were concerned that if price increase trends continue, it could impact negatively on the region’s reputation for a lower cost of living than comparable areas.

Despite a steep rise in the cost of building a house, new home construction increased significantly during the period, with housing starts and homes under construction standing at 1,933, up 41% from 1,374 for second half of 2020.

The Skyline Report examines the residential, commercial and multifamily real estate market in Benton, Washington and most recently, Madison counties. Researchers at the University of Arkansas, Fayetteville’s Center for Business and Economic Research compile data for the report. Arvest Bank first sponsored the Skyline Report in 2005.