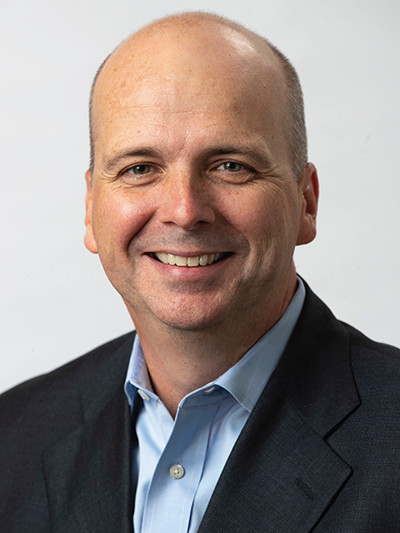 Hodges will have overall leadership responsibility for growth initiatives and business development efforts, including sales, marketing and client development.

Jordan will run managed services operations in his expanded role.

Mainstream Technologies of Little Rock has hired James Adams as a software developer.

His responsibilities will include the design, development and deployment of full-stack software solutions.

Jin-Woo Kim, a professor and researcher with the Arkansas Agricultural Experiment Station, has been inducted as a fellow of the Institute of Electrical & Electronics Engineers. Kim’s contributions to nanotechnology, in collaboration with the University of Arkansas for Medical Sciences, helped in developing a method to treat cancer. 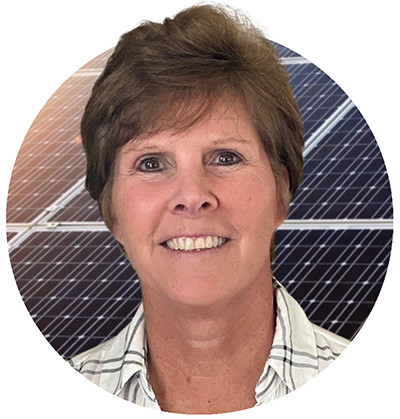 Lisa Sigler has been hired as controller at Today’s Power Inc. in North Little Rock. 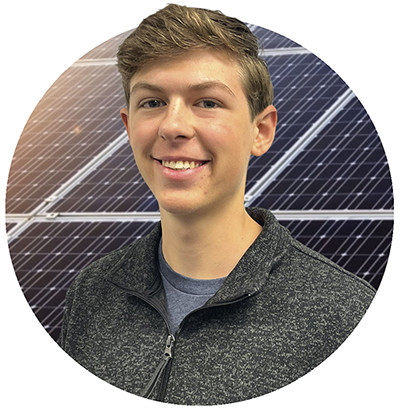 Cole Watson has been promoted to IT/cybersecurity specialist at Today’s Power.

See more of this week’s Movers & Shakers, and submit your own announcement at ArkansasBusiness.com/Movers.