Chin Shin, who everyone knew as Jin, was shot early Monday morning in Fort Worth.

It happened after a traffic accident led to an argument and eventually, gunfire at the intersection of the southbound lanes of South University Drive and Interstate 30.

“It’s been a roller coaster for everybody, going through this in the last several days, but it’s been a very powerful experience to see what he has built in terms of community,” said friend Conrad Alagaban.

Shin’s sister and close friends spoke highly of him and his business, Family Karaoke, where they also credited his singing talents.

“He loved karaoke, he loved singing. In fact, if you couldn’t figure out what to do on a particular night that he’s available, his first suggestion is to go karaoke,” said longtime friend Jack Chang.

Shin’s family moved from South Korea and planted roots in Dallas when he was young.

Shin was known for his acts of kindness, donating money to the shooting victims of the Korean-owned hair salon, Hair World.

The latest news from around North Texas. 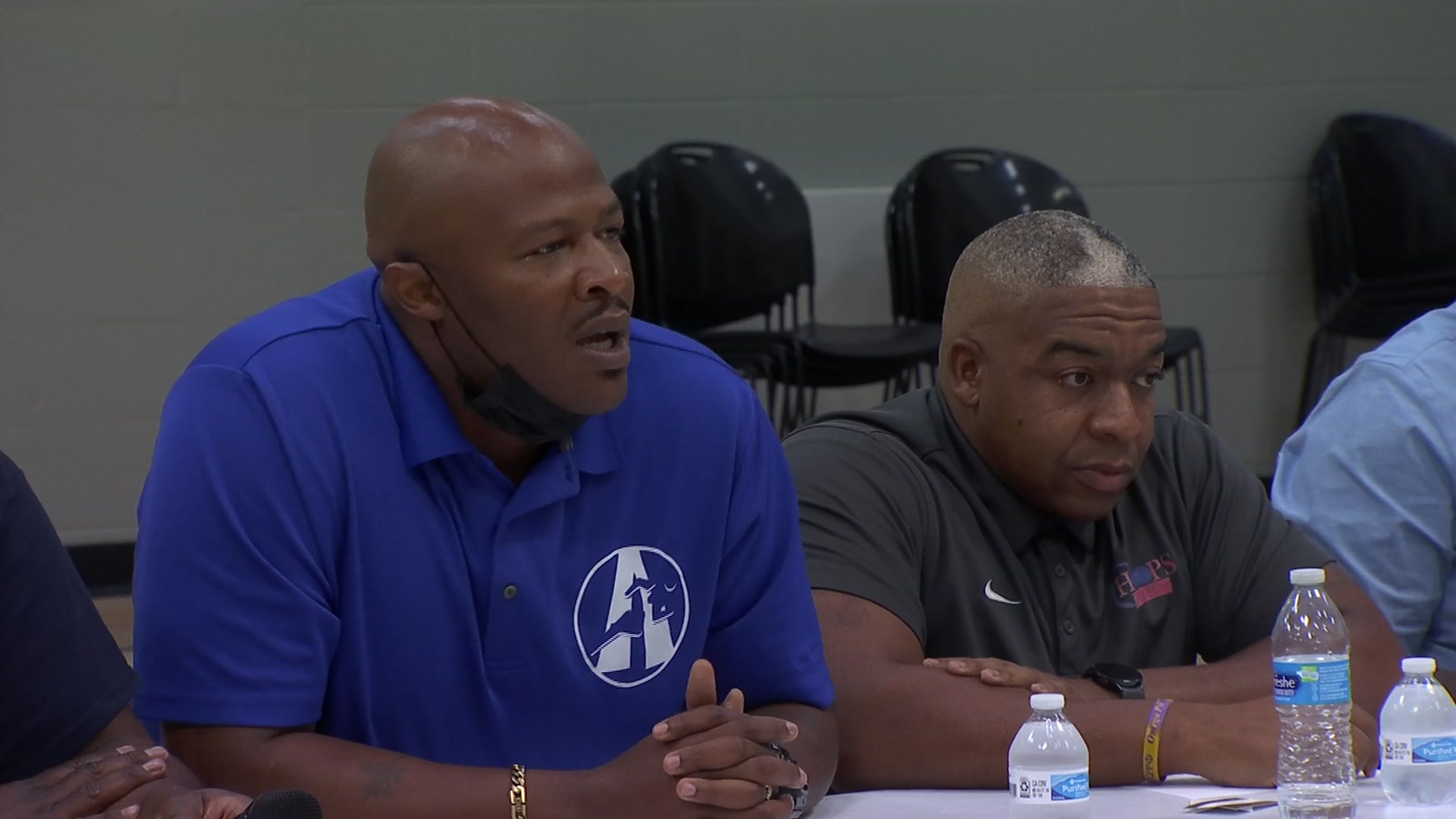 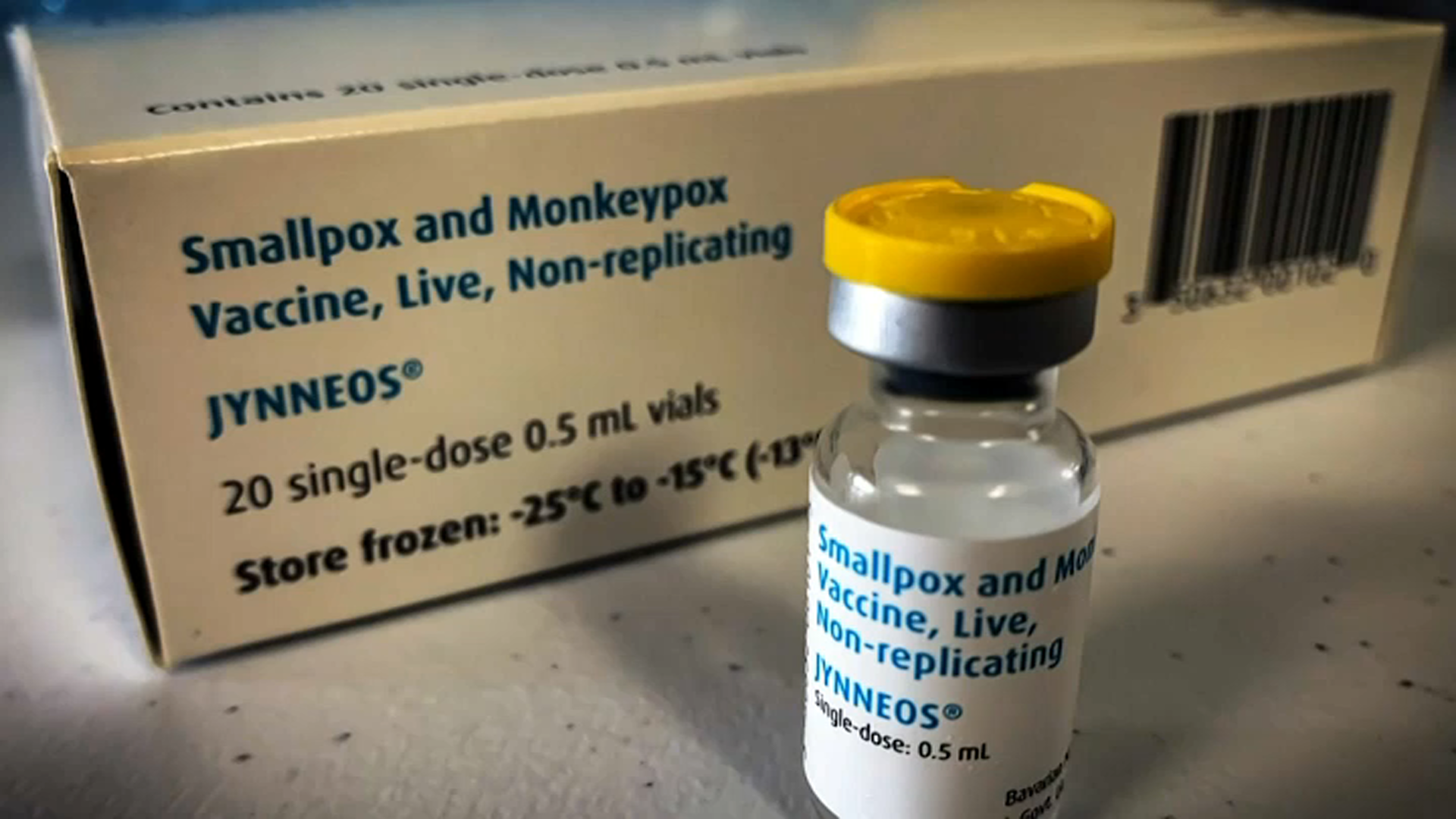 Police say the triple shooting at Dallas, Texas hair salon, Hair Salon World, may be related to other shootings directed toward Asian-owned businesses.

He also worked tirelessly helping other businesses, his community, and especially his family during the height of the pandemic.

“I am an ICU nurse, and I remember he was really concerned about me. He gathered a bunch of people including my mom, and they all made masks and he brought it all up to the hospital,” said younger sister Kerri Shin Mejia. “Those are the kinds of things he does. He didn’t tell me he was doing it. He just showed that he loved me.”

She is still in shock at how an argument after an accident escalated to violence.

“This should never happen to anyone. A fender bender should never turn into this. I believe the detectives are going to do what they need to do and I know the truth is going to come out,” said Shin Mejia.

At this time, Fort Worth police have made no arrests, the department confirmed.

There are fundraising efforts to help his daughter and his family with funeral expenses.