Are Recent Acquisitions Healthy For The Gaming Industry? – Villanovan 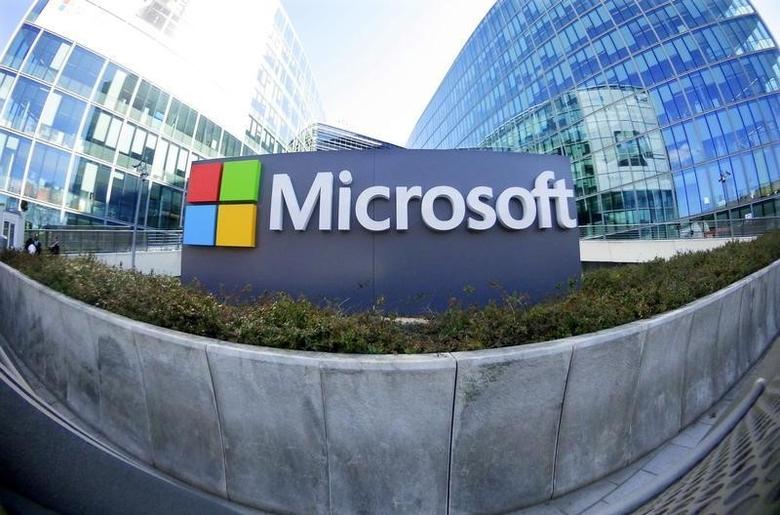 I was sitting in class the other day when a tweet from Paul Tassi, a game and TV journalist at Forbes, popped up on my iPad that almost made me audibly gasp in surprise: “SONY IS BUYING BUNGIE – THIS IS NOT A DRILL.” It was a $3.6 billion acquisition of the studio that created the popular video game franchises “Halo” and “Destiny.”

The announcement came just days after Microsoft announced its purchase of Activision Blizzard, known for the “Call of Duty,” “Overwatch” and “Warcraft” franchises, among others, for a whopping $70 billion, making it the largest acquisition in the history of this industry. Microsoft also recently bought Bethesda in March of 2021, widely known for the “Fallout” and “Elder Scrolls” series, for $7.5 billion.

These large acquisitions by Microsoft and Sony show how these corporations seek to expand their control over the market by incorporating much of the remaining independent creative talent into themselves. Sony’s deal with Bungie is more like a partnership. Pete Parsons, CEO of Bungie, stated that “we will continue to independently publish and creatively develop our games.”

Sony will act more like a benefactor, giving Bungie the funds and resources to drastically improve and expand. Sony’s strategy is more hands off, exerting soft power for increased profit.

Microsoft’s situation is quite different. While Activision Blizzard owns numerous highly profitable IPs (intellectual properties), the company has been embroiled in numerous sexual assault and gender discrimination scandals. According to Tassi, “Activision Blizzard stock has dropped 30% in the past year, which may make it a more attractive target.”

Microsoft likely saw the advantage of being able to take control of a profit-machine, and its resulting deal will result in Activision Blizzard being fully absorbed into Microsoft and the Xbox sub-brand, which is a much more hands on approach as compared to Sony.

These acquisitions certainly bring antitrust concerns into the question. The market for devices that gamers use to play has, for the most part, been very limited, including Xbox, PlayStation, Nintendo consoles and PC’s. But the market landscape of game studios has been incredibly diverse, which has only become more true with the rise of indie games made by smaller studios or independent crews in the past decade.

These mergers will likely significantly reduce the competition in the game studio market, giving the ever growing juggernauts more market power.

According to the principles of macroeconomics, the prices of new games will rise as the number of unique titles produced fall, morphing the market from competitive to oligopolistic. This shift will be bad for the consumer, and will likely see the “Hollywoodization” of the video game market.

The reason the movie market is mostly made up of derivative content like spin-offs and sequels is due to the immense market power of the few movie producers left who make movies that will actually be seen by the public. With a similar trend potentially emerging in the gaming industry, I think gamers should be concerned about the sorts of titles that will be available down the line.

There will likely be less original hits like “God of War” as studios double down on the IPs they already possess, guaranteeing profits and saving development costs.

The large conglomerates of Microsoft and Sony clearly already possess the capital to buy large game studios, and it is likely that the profits from these studios will be used to make similar purchases down the line. While other large game studios, like Ubisoft, Electronic Arts and even Activision Blizzard before its sale, had purchased smaller studios in the past, they were never also distributors. They only made games, not the devices used to play them.

Gamers are questioning whether games from Activision Blizzard will be exclusive to the Xbox consoles and PCs, or whether “Destiny” and future Bungie titles will be restricted to PlayStations. While both companies have said that this will not be the case at the moment, who knows what might happen in the future.

In the short term, I think that this will be a neutral or positive change for gamers, as these studios now have access to more funds and talent. However, in the long term, I think these acquisitions will result in reduced diversity in what we are able to play, with large firms trying to find ways to game the system and squeeze more money out of gamers pockets.